Goa is one of the most beautiful states in India. It is the land of serene beaches and picturesque landscape but the true beauty of Goa lies in the villages. The traditions and cultures of Goan villages are unique. There are many historical places in Goa and Curdi village is one of them.

Curdi village is located in Sanguem taluka of South Goa. This village has historical significance from the time Selaulim dam was built because when the dam was built it submerged the village of Curdi. The village is completely submerged from the months of June to mid-April. The submerged village rises from water once a year. The village starts drying up in the heat of mid-April and lasts until May or mid-June. In summer, the village has beautiful valleys with lush green mountains but the land is barren.

Facts about the village:

The villagers of Curdi were displaced after the Selaulim dam was constructed. A dream project of Goa’s first Chief Minister Dayanand Bandodkar, the Selaulim dam was conceptualized in 1965. Most of the villagers were into agriculture and farming. The government compensated the families with agricultural land and land for housing purpose at Vade and Valkini. The construction of Selaulim dam began around 1975-1976. As a few areas of the village started submerging, the affected families started migrating to the land that they were allotted at Vade and Valkini. Some families stayed back but when the water started overflowing, they were left with no other option then to relocate.

Some families constructed huts and stayed at the places granted by the government but many of them were forced to live at the rehabilitation centers set up by the Government at Vade until their houses were built. The construction of the Selaulim dam proved to be beneficial for Goa but it was also a reason to relocate over 400 families away from their ancestral land. The villagers of Curdi sacrificed for the self-sufficiency of Goa and for the betterment of Goans.

People can visit Curdi village only in the month of May. Every year, people who used to stay in Curdi celebrate utsav at Someshwar temple to recollect their memories and for the love of their ancestral place. A bhajan program and other religious ceremonies are held during the utsav. In the monsoons, this place is completely submerged and only the dome of the temple is visible. The devotees from Goa and Karwar visit the temple annually. People who are curious to know about Curdi should go there before monsoon and enjoy the beauty of the place.

Route: How to reach Curdi Village ?

The only structure that still remains intact in Curdi village even after the whole village was submerged is the Someshwar temple dedicated to Lord Shiva. The temple stone Nandi along with other idols from the temple were moved to Valkini. Close to the temple, Dolmens and other stone structures can be found.  The ancient Shree Someshwar temple in Curdi village is one of the best tourist spot in Goa but being an isolated place, many people are not aware about it. It is totally surrounded by water all the year except in May. 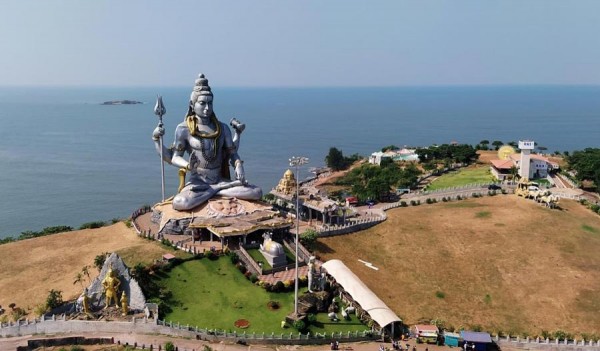 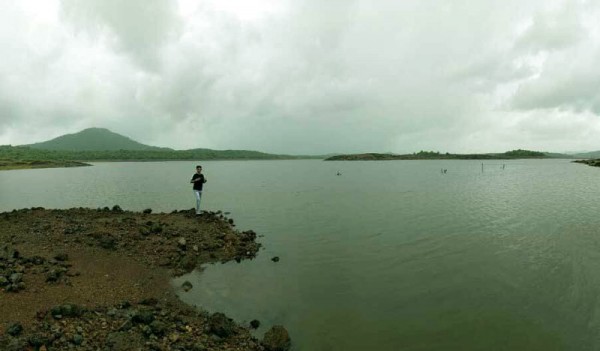 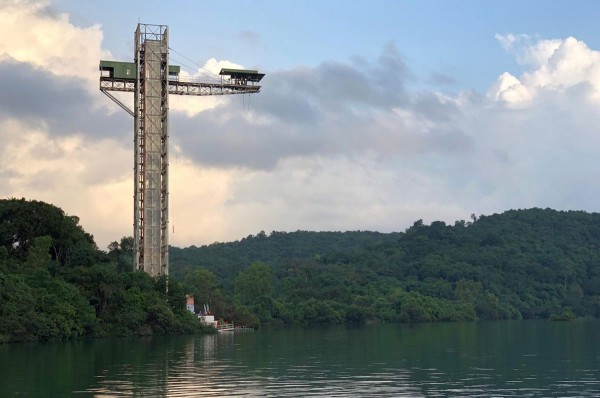 10 Reasons Your Next Trip Should Be to India 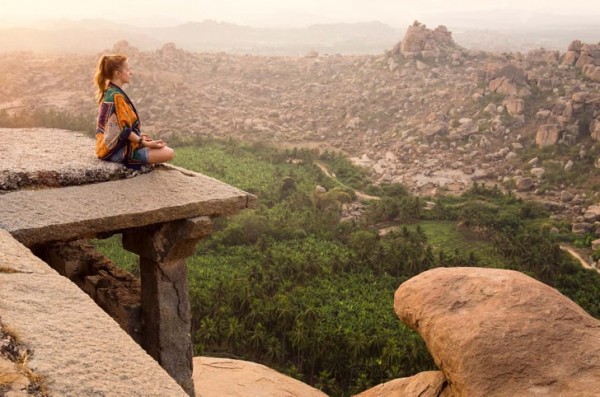 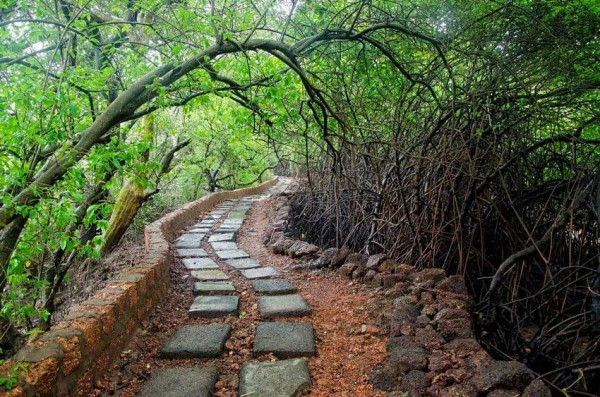